Talk With and Listen For to Produce Great Results 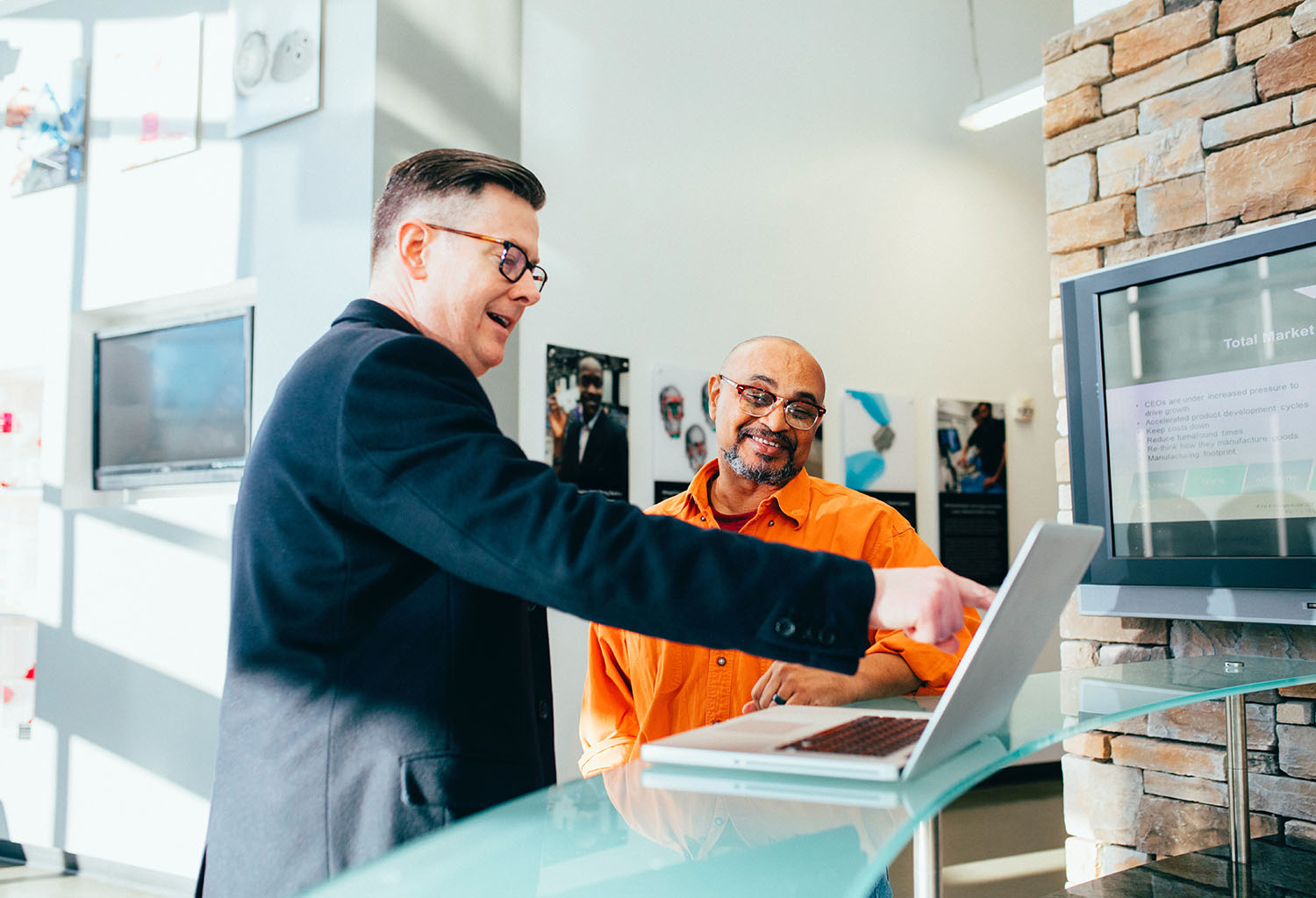 Company divisions involved in the engagement:

Approach of the engagement:

In Discovery, we quickly identified an elitist culture at the top and surrounding the Supply Chain Division. This caused low levels of innovation, confidence, and trust. It kept the Managers from fully engaging and impacting their responsibilities and accountabilities. The upcoming leaders were also displaying poor managing skillsets. The departments surrounding the Supply Chain Division lacked trust and blamed all the issues and problems on the Supply Chain group and did not share any of the accolades or awards. Opening lines of communication and building trust were the first two stages required.

Pivots made during the engagement

The first blind spot we uncovered was that the Senior Leaders complained that the Managers were not living up to expectations. We helped the Senior Leaders see they had not clearly communicated their expectations for many reasons.  The next blind spot we uncovered – the surrounding departments blamed the Supply Chain Division for not getting involved and making things happen sooner – we helped them to see that by letting the Managers know early on, by inviting them to meetings, they would be able to pick up actions and act on them quickly and efficiently. The third blind spot, but not the last – was that their ‘coaching sessions’ were more ‘telling sessions’ than coaching.  We helped them see the value of the coachee having a voice, sharing their accomplishments, building trust and openness to share what they need or have difficulty with – to create a working partnership that warrants more significant results.

Stories you remember about the engagement

Within the first couple of days I was on site, it was brought to my attention that there was an individual in the sessions that normally never talked, but, in my sessions, he did a lot of talking. I was not aware of this until it was brought to my attention. He arrived early to the sessions, so shortly after finding out about this, I asked him, privately, why he chose to talk in the sessions with me. He said, “It’s true; I never talk in meetings or sessions like this. But you asked me a question, I answered, and you listened. Not only did you listen to me, but you also used my words as an example of something meaningful and valuable. I felt good about that, and I wanted to stay in conversation with you.” I love that!  He had great things to say and contribute, and he continued to do so long after I wrapped up the contract.

In the end, we developed stronger Managers, helped the Senior Leaders to see the value of being clear about the path and communicating expectations, and helped the balance of the division take ownership for their contribution to the whole team, division, organization. For the first time ever, this department won 2 industry awards.

Thank you! Your submission has been received!
Oops! Something went wrong while submitting the form.